For 15 people upwards, prices are negotiable​

Mondulkiri is located in the northeastern part of Cambodia, is 379 kilometers from Phnom Penh via National Roads No 6, 7, 76 across Kandal, Kampong Cham and Kratie provinces. It occupies an area of 14,288 square kilometers and is subdivided to 4 districts, 21 communes. Its city is called Sen Monorom. The total population of this province is approximately 61,107 including 14 different ethnic minorities, and most of them are living on agriculture, such as planting rice, fruit trees, and a variety of vegetables. Some spectacular sites which interest many tourists are Bousra waterfall, Sen Monorom waterfall, Romanea waterfall, and Putang village of ethnic group, Phnorng.

- 6:30am depart from Phnom Penh to Mondulkiri

- Lunch at Snuol in Kratie

- Before the arrival, you will have a short stop at Tra Ngol mountain for taking pictures

- Dinner at local restaurant and transfer to hotel.

- Take an excursion to Bousra waterfall

- View the sunset on top of Phnom Dos Kramom

- Dinner at local restaurant in Sen Monorom city and transfer to hotel.

- Lunch at local restaurant in Snuol (Kratie) and take a journey to Phnom Penh. 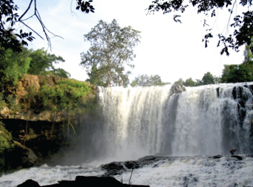 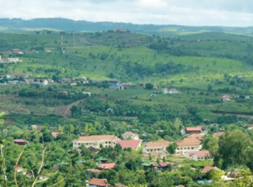 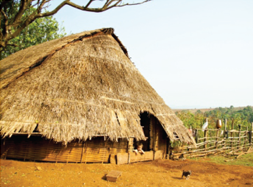 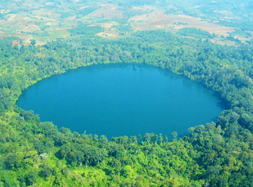 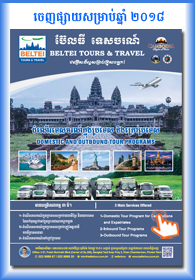